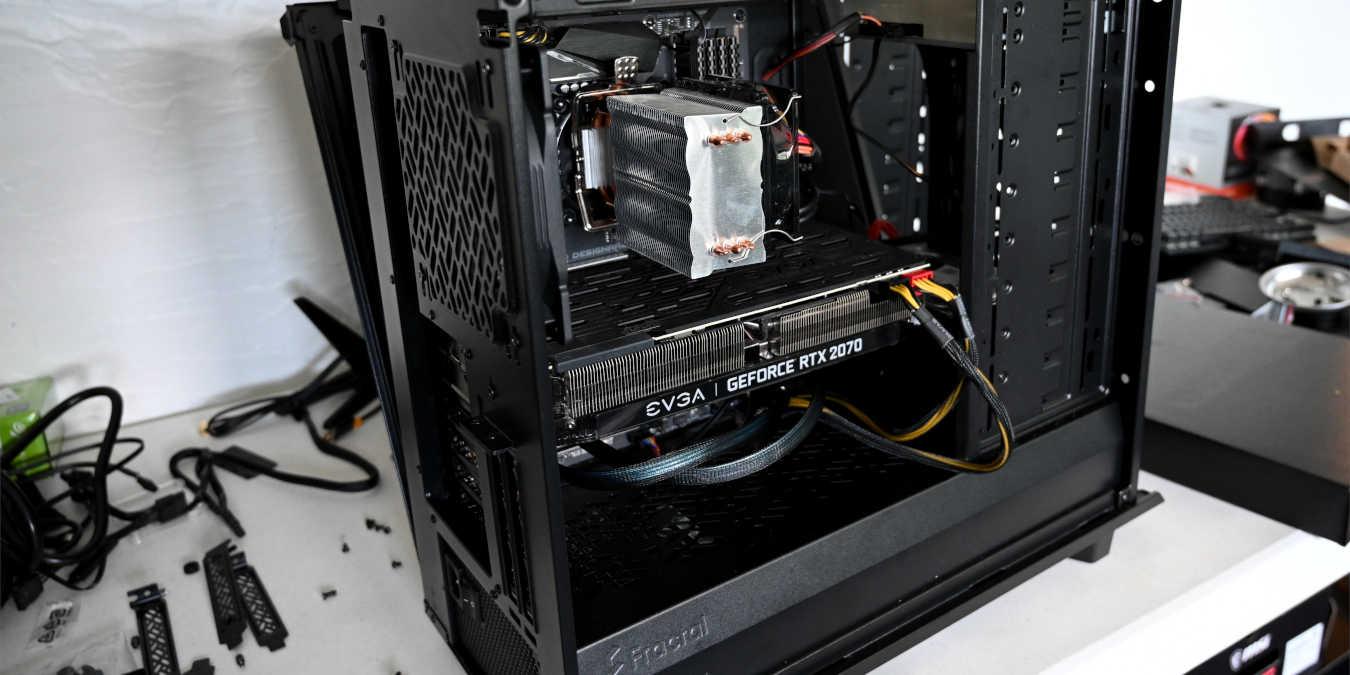 Whilst the dedicated consoles from Sony and Microsoft continue to be the most popular for dedicated gaming and mobile on top for the casual gamer, PC gaming has been finding its own foothold as the rise of esports has led many to turn to the PC as a great alternative. With the games requiring some often a little more mid-range than low-range these days, and as such it can become difficult for more casual users to determine where the best upgrades will come from. Of course, if you’re not looking to play and just place wagers at sites like these at esportsbetting.site, this may not apply, but for those really looking to take part, here are some great considerations for when it comes time to upgrade.

Bigger isn’t necessarily better – Many will look at the latest big releases, the big flagship pieces, and treat it as an end goal for upgrading – but that may not be the best approach. Unless you have a specific gaming goal in mind for playing the latest AAA releases, going for the top of the range stuff often doesn’t help you out much – it’s expensive, and requires a lot more from other components to ensure there isn’t any bottlenecking too. What many do instead is to look for really great mid-range components that are often much cheaper but perform extremely well for a long period of time – you’ll get great performance and won’t break the bank to do so.

Speaking of bottle-necking… – This is something very important to keep in mind when upgrading, for all components both inside and outside of the PC. You can spend big on a flashy new monitor that boasts 8K resolution and all fancy features, but if your GPU can’t keep up with the demanding requirements then you’ll do the opposite and lose performance instead. There’s plenty of information out there to understand the potential limitations, and so it’ll be worth the time to read up on what could be dragging performance down, and where bottle-necks may be happening in your build.

Don’t skimp on the important bits either – With a lot of focus being drawn towards the big-ticket items like the CPU and GPU, many ignore the vital parts of the system and look to find savings. Things such as your power supply and case can have big implications on performance – going for a cheaper PSU could lead to shorts or to poor power draw, a bad case could lead to bad airflow and overheating components – rather than putting all of your eggs in one basket with big items, aim to get the essentials where they need to be, and then see how much you can afford to splurge on the others.

It is clear by the first glance that people are engage with the Instagram (social networking application) from longer years. …

Efficiency, meaning producing output with maximum productivity, is exactly what watch strives. Using the sources which have been employed, any…